The ups and downs 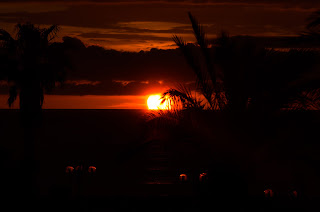 Every long time angler knows that this sport is seasonal. You get hot streaks and cold streaks. Just the nature of the sport. We hit a cold one on our Blue Fin Tuna trip this time. It was literally the coldest trip we have done to our spot. The average temps were 5-7 degrees(Celsius) colder then normal. When we landed in Barcelona it was only 7 degrees!! 7!! People were wearing big down jackets outside the airport.

The fishing was even colder then the weather. There just were very few fish around and the ones that were around stayed up for very little time. Lots and lots of bait but no fish on them. The chances of catching one was very slim. We kept at it for most of the week and tried our best. Our captain worked he's ass of for us. A big thank you for that. 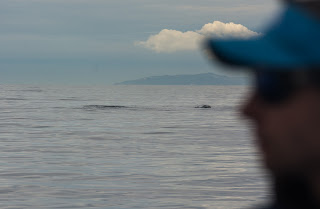 Anyone who has fished for feeding BFT with a fly rod knows that the sport is super hard 90% of the time. It's like fishing for Key West Tarpon, but you have to cast from a moving skiff in a 6feet swell. They are just so picky and see everything with their big eyes in the crystal clear waters of the MED. They are magnificent creatures that can drive you crazy! It really gives a fresh perspective on things when you fish for them. I have never been disappointed when I have cast'd almost all of my fly line to a fish in to the wind, but when chasing BFT you always feel like you should do better then your doing. I have been lucky to fish with some of the worlds best fly casters and even they feel the same frustration of not getting the fly far enough to really work on the fish before they see and feel the boat and go down. That sport really makes you feel like a shitty angler at times, but I can assure you that the reward is totally worth all that. 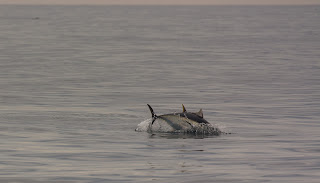 After the tuna trip I did not touch a fly rod for a week and stayed off the tying bench for two. Eventually the post tuna trip "trauma" faded and I hit the vise again and started going to the lake after some post spawn pike. I have only managed to do short trips between work and family stuff. There's lots of pike around, but all are small. Good fun though.

The real up side has been my tying. I am preparing for my Cape Cod Striper trip and with all the great reports of the amounts of big fish around there, it got me on a fly tying frenzy. I have tied every day before and after work. The amount of ideas and motivation has been huge. Every fly tier knows that when the tying is good its real good. When it's bad, it's the worst thing you can do. When it's good it's almost as good as the actual fishing! Here's a few examples of what I've been doing. 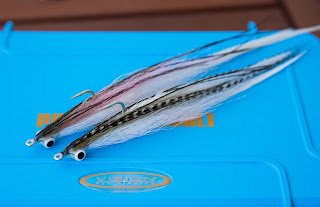 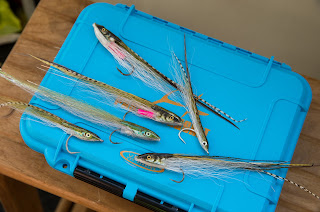 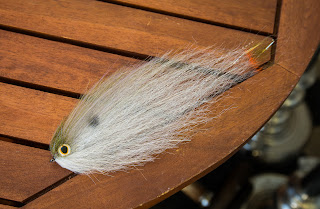 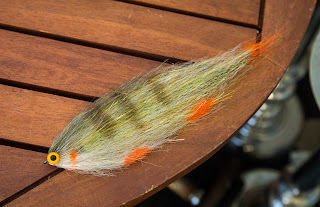 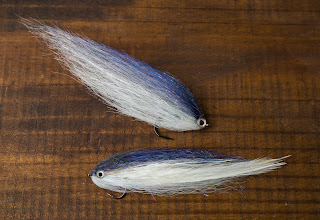 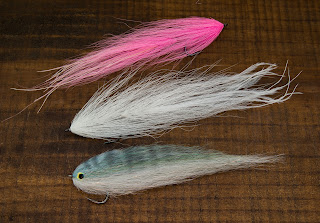 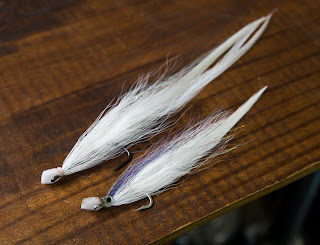 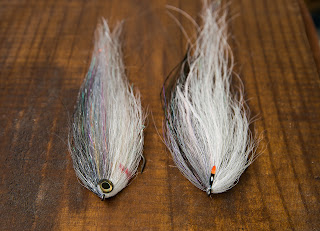 I even managed to do a SBS of a basic, BIG synthetic fly. It's a mix Bob Popovics Spread fly and Mark Sedotti's slammer. Give it a try! 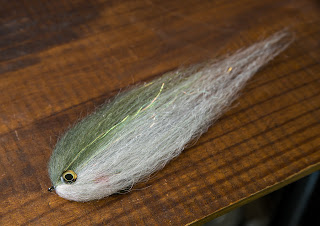 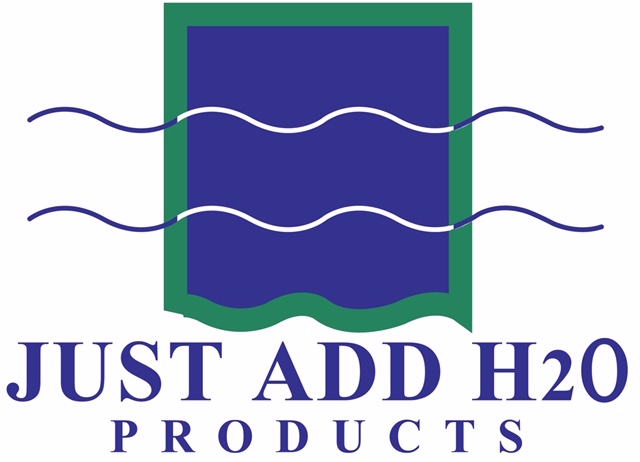